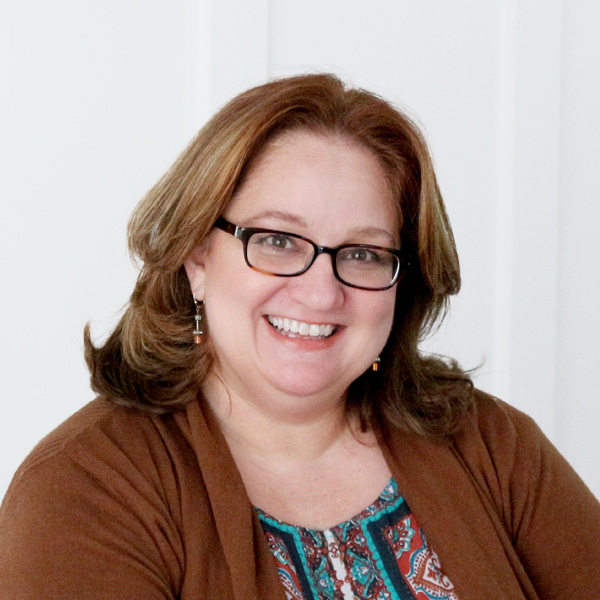 Sherean Malekzadeh Allen is the President of New Thought Marketing and has over 20 years of experience working in advertising, sales and marketing.

She is an award-winning writer and producer who has worked in broadcast television, radio, national cable, and the Internet before beginning her own advertising and marketing consulting agency, New Thought Marketing. She teaches her clients “Focus Fanaticism,” a process to grow their businesses by narrowing their activities.